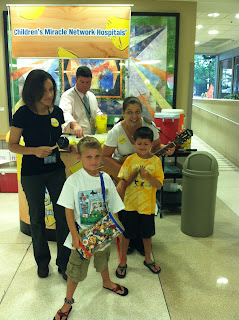 Board Member since: Winter 2011

Melissa has been involved with CJSTUF since the very beginning.  As a friend of the Reynolds’ and a Music Therapist at VCU Health System, she had the opportunity to visit Charlotte’s room often, bringing music, positive energy, and faithful minions, a.k.a. “interns,” to help make an unbearable situation a little more bearable.

Melissa grew up with music all around her.  With a mother who majored in music in college, the norm in her family was attending concerts and musicals, gathering around the piano at home, and singing “99 Bottles Of Beer On The Wall” 450,943 times on road trips (ok, that stat is made up).

She began college life as a Communications Disorders major and switched to Music Therapy when she found that she could merge her two loves into one career.

Melissa became the first official fundraiser to help with Charlotte’s care when she and one of her "faithful minions," Miriam Smith, designed and ordered the first pink “Prayers For Charlotte” bracelets.  The bracelets were sold for $3 and the money was given to the Reynolds.

When a group of CJSTUF Board members began to rotate off due to the end of their terms, Melissa was on the top of the prospectives list and it wasn’t necessary to ask her twice to join.  She officially assumed her position in winter of 2011.

But little did she know that she would eventually have to answer:

What was the last earworm (song) to get stuck in your head?
Car Wheels on a Gravel Road by Lucinda Williams

What is your favorite animated character (Disney or otherwise?)
Jiminy Cricket

On a scale of 1-10, what is your level of expertise at reading upside down?
10! My secret skill is reading song lyrics upside down. 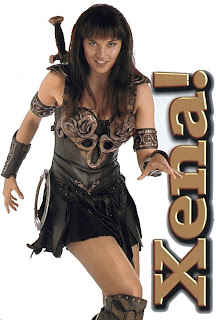 Who is your inner superhero??
Xena

What would you do if…
“I had an extra day every week?”
I would have a technology-free day with my family, and share some time with my favorite local charitable organization, CJSTUF! : )